A look at how the 4th will be celebrated across the country.

The current situation is not ideal for our usual Fourth of July celebration extravaganzas. Despite being faced with the challenges of quarantine, the Federal Government as well as many state and city governments have planned a weekend full of socially distanced events in celebration. 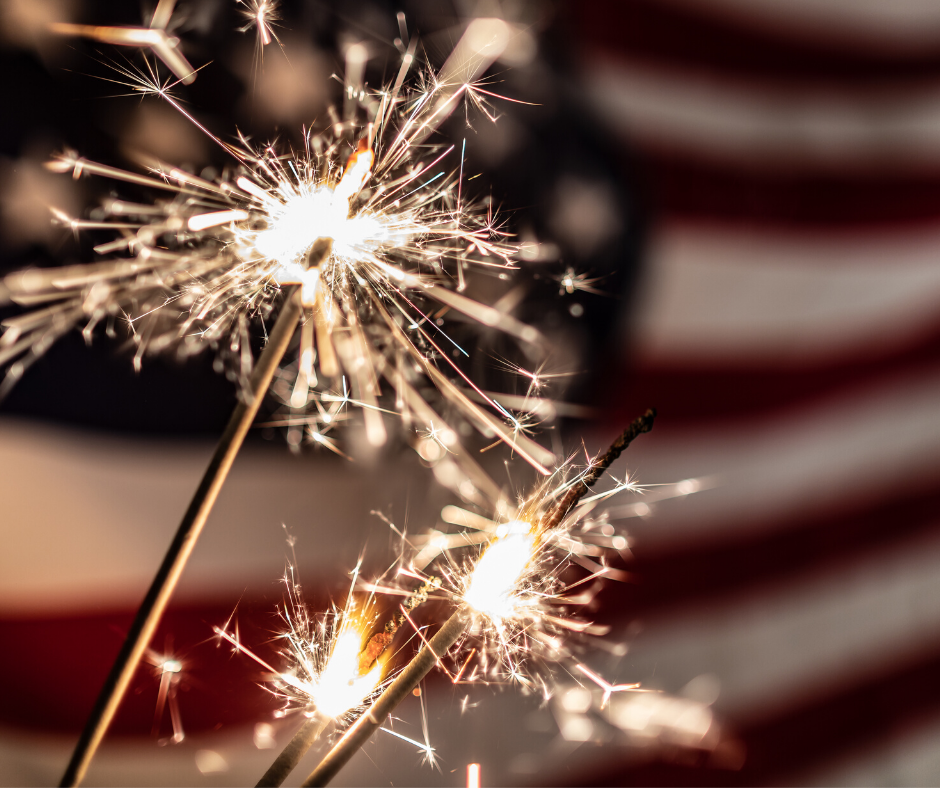 The Department of Defense plans to include flyovers over a number of locations to include Mount Rushmore and other East Coast cities to salute various cities that played large roles in the American Revolution. Afterwards, planes will come together to fly over the capital as an official salute to America. Music will be included in this ceremonial event, and approximately 1700 service members will be involved.

In addition to this aerial celebration, the White House staff will deliver remarks that celebrate America’s independence.

The annual Macy’s 4th of July Firework Spectacular, although still being held, will look a little different. The event will be a televised event made up of “displays that were captured throughout the week” to include a full, live grand finale.

As for state celebrations, many will continue to host firework shows and other parties virtually or by following social distancing guidelines. In the Bay Area, The U.S.S. Hornet will put historical pieces out on display and play a selection of big-band music. In Suffolk, VA, The City of Suffolk will host a virtual fireworks display that is able to be downloaded or viewed on the City’s Municipal Channel several times on July 4th. In Nelson’s Luck, TX, Willie Nelson will continue his nearly 50 year old tradition, “Willie Nelson’s 4th of July Picnic,” virtually through Luck Productions. The event will livestream beginning at 3:30pm from luck.stream and williepinic.com.

For the individual American citizen, beaches (that are currently open) and backyards will be the hub for their own Fourth of July celebrations. Instead of firework shows, many families will be indulging in fun American flag themed snacks, spending time with friends and family, and having water fun in their personal pools.

No matter how you celebrate, we urge you to practice your festivities safely. You can read more about how to celebrate in a safe manner here.