2022 was a record-breaking year for the Hops for Heroes campaign! After a two-year hiatus due to COVID, we came back with a bang and signed on a total of 16 craft breweries to participate. Scroll down to click through the Hops for Heroes Photos from each event and check back later to see more photos as the events continue through Veterans Day!

Longmont, Colorado – Veteran-owned Left Hand Brewing has been a long-time participant in the Hops for Heroes campaign. We were honored to welcome them back again this year as one of the first to release Homefront IPA over Memorial Day weekend. Visit the Left Hand website.

Palm Harbor, Florida – Palm Harbor Brewery was the first to release Homefront IPA in 2022! We were thrilled to have this great brewery onboard! Visit the Palm Harbor website.

Houston, Texas – We were thrilled to have a second Texas brewery join the lineup this year! Karbach hosted an incredible Homefront IPA release party on Father’s Day weekend that featured live music, military vehicles, and a market. Visit the Karbach Brewing website. 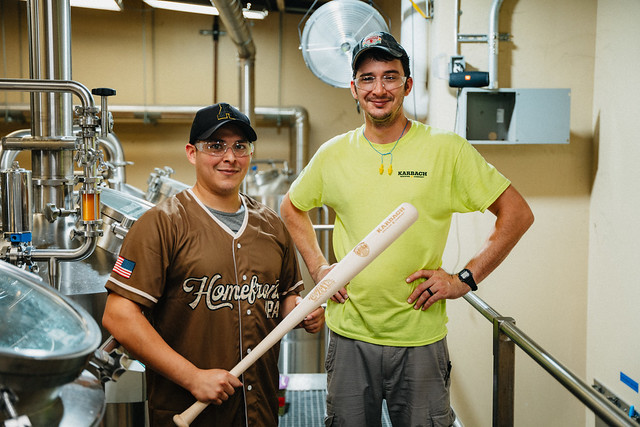 Ashland, Virginia – The OG Hops for Heroes brewery returns for another incredible year supporting the military and veteran community! Former MLB Pitcher and current co-owner, Chris Ray, founded the Hops for Heroes campaign over ten years ago. This year, the brewery focused their Homefront IPA release event over 4th of July weekend and included food and music. They featured the beer on draft, canned, and even distributed to their local market! Visit the Center of the Universe Brewing website. 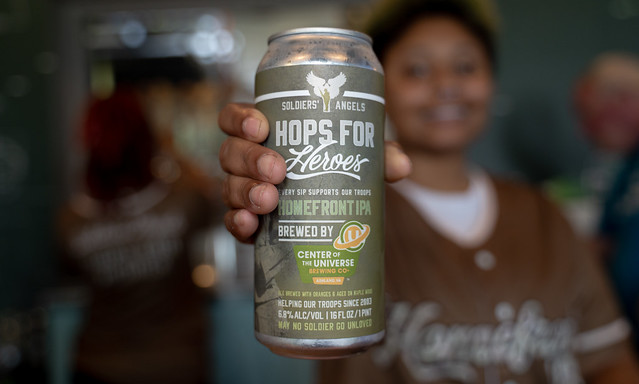 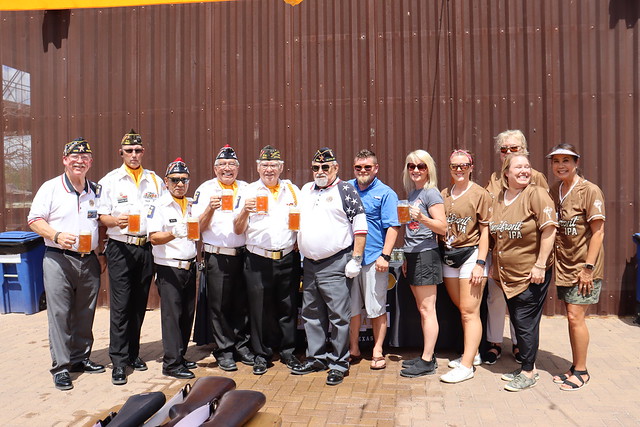 Dunedin, Florida – Caledonia Brewing joined the Hops for Heroes lineup for the first time in 2022! Their brewers Chris and Dave were very excited to brew knowing all of the proceeds were going to a great cause. They brewed right after Memorial Day and released Homefront IPA 4th of July weekend.  Visit the Caledonia Brewing website. 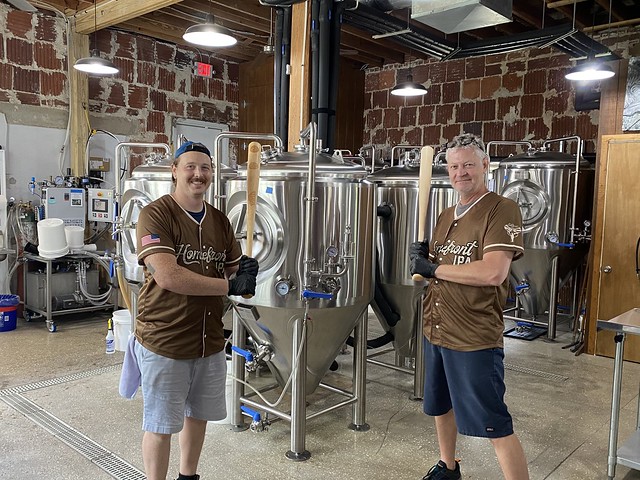 Rochelle, Illinois – Kennay Farms Distillery & Brewery joined Hops for Heroes for the first time in 2022! This unique brewery and distillery pulls in a family farm to their process, completing every step from planting and harvesting to milling and distilling. It was great to have such a one-of-a-kind site in our lineup! Kennay Farms released their version of Homefront IPA on July 1, 2022.  Visit the Kennay Farms website. 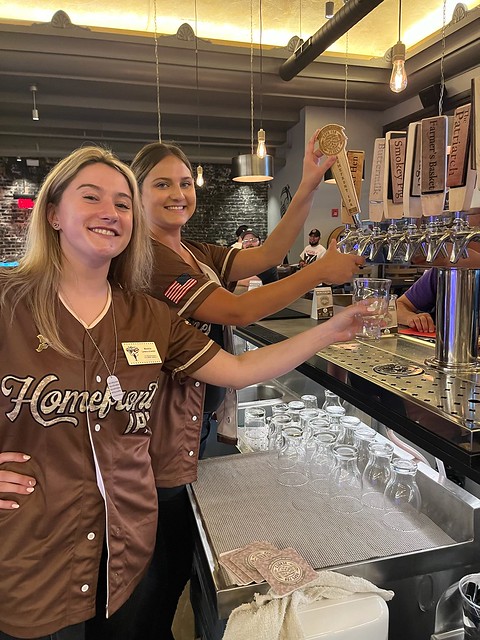 Willernie, Minnesota – Roma Restaurant and Brewery was a great first-time addition to the Hops for Heroes lineup! They hosted their Homefront IPA release on August 6, 2022.  Visit the Roma website. 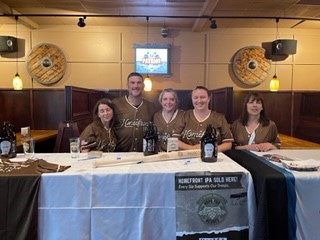 Detroit and Grand Rapids, Michigan – It was the first year for Hops for Heroes to welcome the well-known Founders Brewing Company! They hosted their Homefront IPA release on August 11, 2022. Visit the Founders website. 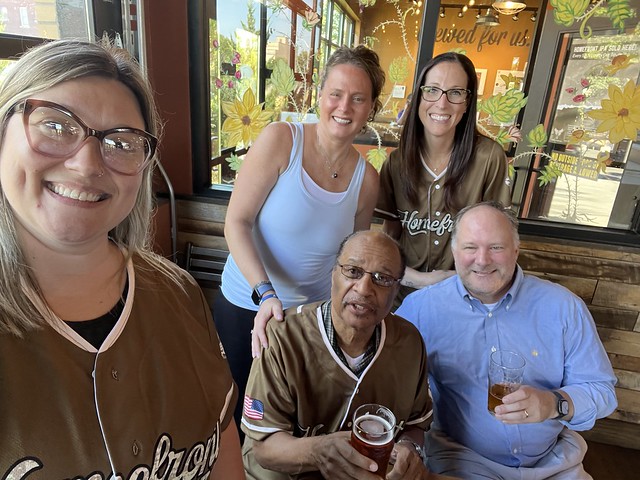 Atlanta, Georgia – It was great to welcome an Atlanta brewery to the team this year! Steady Hand Beer Company released their version of Homefront IPA on September 11th. Visit the Steady Hand website. 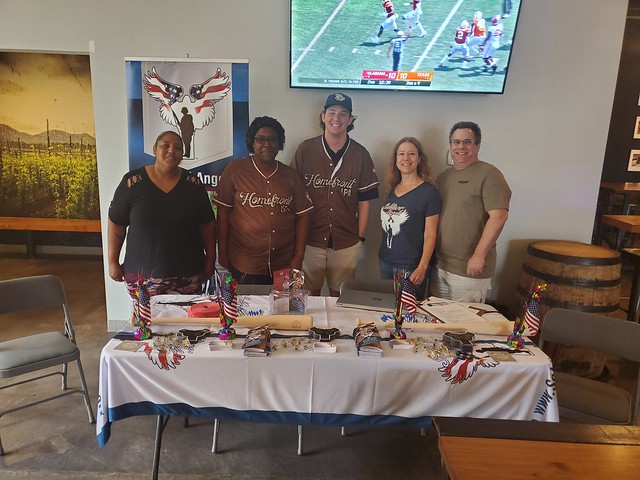 Inverness, Florida – Nine State owner Eric Lesage was eager to support Hops for Heroes and honor his father and brother-in-law who both served in the military. Learn more about his participation in this great article. Nine State hosted their Homefront IPA release on September 14, 2022. Visit the Nine State website. 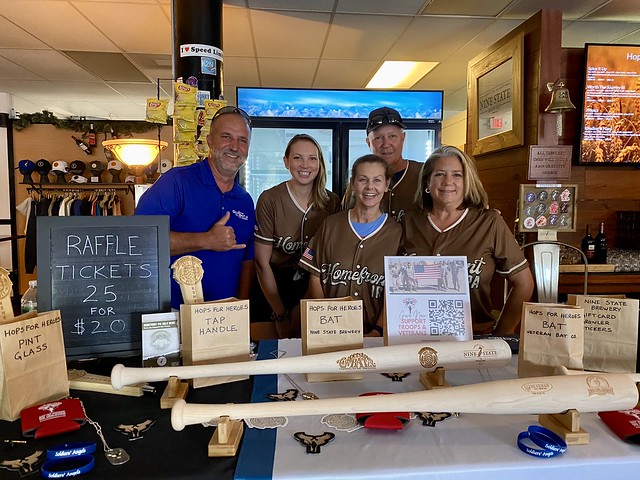 Bentonville, Arkansas – Bentonville Brewing Company is hosting a Veterans Day release party on Friday, November 11th 2022. Take a look at some of their photos from Brew Day ahead of their event! 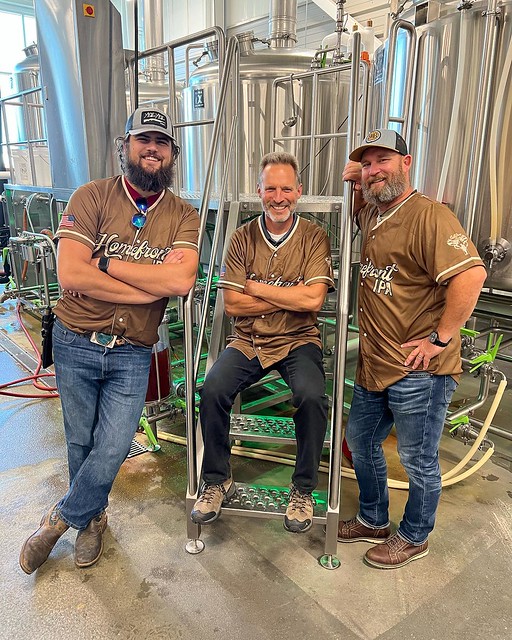 Thank you so much for checking out all of our great Hops for Heroes Photos! We are thrilled to have engaged with so many incredible craft breweries in 2022. If you’re looking for a way for your brewery to support the military and veteran community, registration for the 2023 Hops for Heroes campaign is now open! 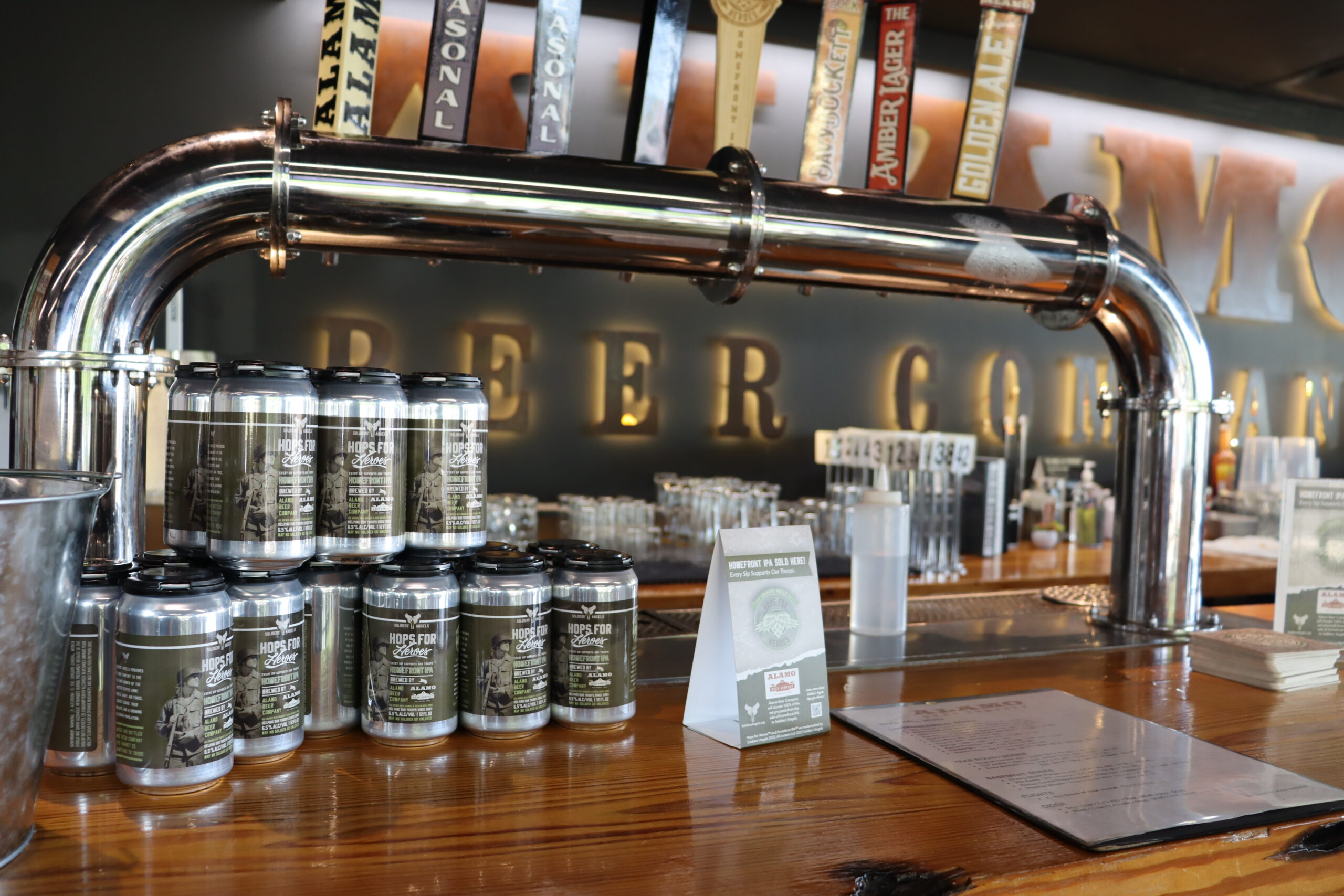