We Love Our Admins!

This week is Administrative Professionals Week so we thought we’d take the opportunity to highlight the team that helps make our organization run! We have three amazing women who support us administratively whom we just couldn’t do without. 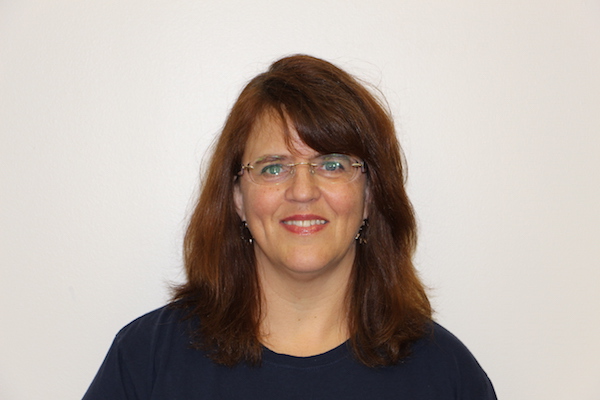 I was volunteering at the time with another military non-profit, but wanted more of a challenge.  When a friend of mine heard about what was happening with Soldiers’ Angels, she said I should check them out.  After hearing that my old co-workers Amy, Jennifer, and Danna were there, I knew it was the place I wanted to be, too. After a quick online application process and in office interview, I’ve had such an amazing year!

Many people don’t realize that we are losing service members to suicide at an alarming rate, and we are also losing “The Greatest Generation” to age. That’s why what we do at Soldiers’ Angels is so important.  We provide aid and comfort to every member of the military!  It could be a care package when they don’t have anyone to send them something or letter to a currently serving military member, or a warm blanket or toiletry kit to a Veteran, or a special gift to a caregiver or a new baby!  I love that about Soldiers’ Angels! You can’t help but feel a strong connection to our motto “May No Soldier Go Unloved”.

What is one word that describes Soldiers’ Angels?

To me, the one word that describes the organization is Caring.  Without it, what we’re doing is meaningless. We are here to show that there is someone no matter what who cares about our soldiers.

I am a proud Veteran’s spouse, and members of our family have served and are still serving in all branches of the military. Majority of the women here are spouses or prior service.

I have so many instances that are my favorite, but many of us can agree it’s the holidays and taking soldiers into our homes. Seeing the surprise and joy on a soldiers face in general is just what makes this the most wonderful moment. Knowing that I’m making a difference in someone’s life one soldier or veteran at a time. 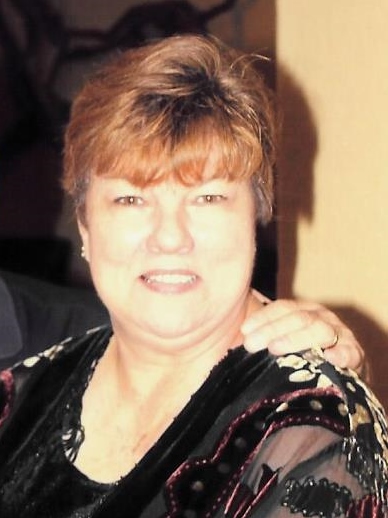 When Amy decided to work at Soldiers’ Angels I followed her. I love working for an organization that gives back to our brave men and women who have served.

Tell us about your position at Soldiers’ Angels

I am the Office Manager/Administrative Assistant/Jack of all trades. One of the most rewarding duties that I perform is to answer the phone. A few of my many other duties are logging monetary and in-kind donations, sending donors thank you letters, payroll, and HR duties.

We offer a very unique service to our heroes because we support the military, their families and veterans of all eras.

What is one word that describes the organization?

It was my great honor to help stock the break room in the Polytrauma Rehabilitation Center at the VA here in San Antonio. A nurse wheeled a patient over who was in recovery and could not speak. We had just finished stocking the candy draw and there was a box of Nerds on top. That was his favorite candy. When he saw it he let out the most joyful noise I have ever heard. To this day when I think about how much joy that box of Nerds gave the soldier, I get teary eyed and feel humble. 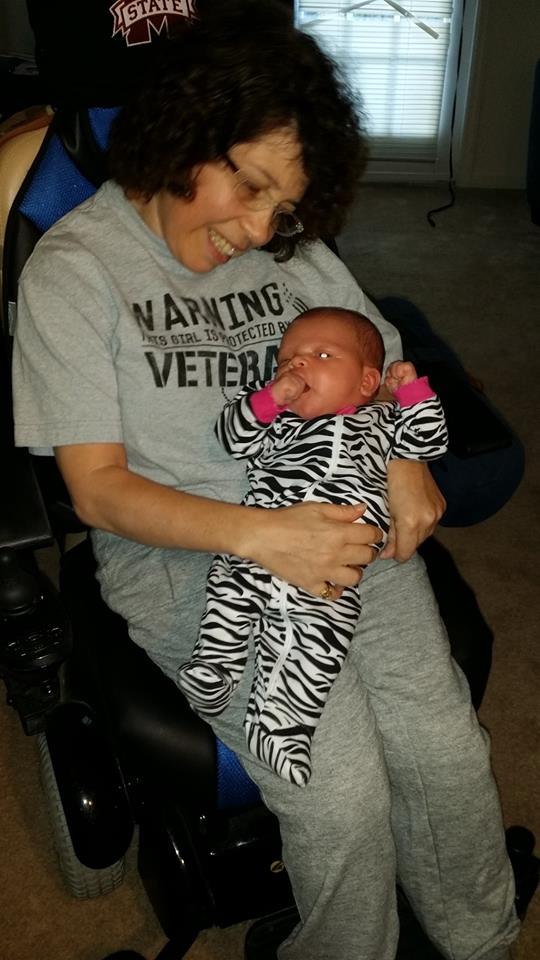 After the events of 9-11, I wanted to do something to give back, but due to my “situation” (having a disability) it was difficult to find the best way to give back. One day while watching a morning news show I spotted a lady holding a banner that said Soldiers ‘ Angels so I went to their website. After exploring the site I became an “Angel”.

Tell us about your position at Soldiers’ Angels

The responsibilities of the Ebay Giving Works Manger is to contact sellers on Ebay and explain the benefits of donating a portion of their winnings and then asking them if they would donate a portion to Soldiers’ Angels.

It shows and proves to our Armed Forces that the sacrifices that they are making don’t go unnoticed.  With the support our “Angels” are able to provide to our Armed Forces we are sending a piece of home. Some of the heroes that have been in touch have expressed that Soldiers’ Angels makes deployments somewhat easier.

What is one word that describes Soldiers’ Angels?

Yes. Both Uncles, a cousin, and my grandfather.

In my ten years of being an “Angel”, I’ve had many amazing and unforgettable moments, but my favorite of all favorites just recently happened. This moment was about nine and a half years in the making. It all started with a simple Thank you card. Shortly after joining Soldiers’ Angels, a fellow Angel requested extra cards for a large group of “heroes”. Who would have thought that the one I sent would actually reach the hero that I would officially adopt about a month after he received the card?

Without fail letters and care packages were sent, aware I probably would never get a response until one day I received a letter and so it began! We communicated via snail mail, email, online chat and by phone. A great friendship developed and it was agreed that one day we would meet in person. We tried several times over the years, but life threw us curve balls each time we tried until the fall of 2014.

Family members were going on weekend getaways so I figured it was time… time for an adventure and time to meet “MY SARGE” (a.k.a Reggie). I called him and asked if he still wanted to meet. Hoping and praying he would say yes and he DID! Then the big question, can I come to visit you? A little surprised at first but he said YES!

Everything was planned, reservations were made the day FINALLY came on October 15th, 2014 I boarded an Amtrak train to Mississippi to meet my very first adopted “HERO,” who is now my BEST FRIEND!!! After a few travel delays and traveling for two days the day was FINALLY here, no more hoping, wishing, or praying for this day to finally get here, it was HERE!

On October 16th, 2014 at 1800 I FINALLY was able to meet and give my BEST FRIEND A HUG! It was a moment I will NEVER FORGET! I have met a few of my “Heroes” and am grateful for meeting each and EVERY ONE of them, but to Reggie after trying so many times, it was an experience worth waiting for.

We are so thankful for Cathy, Danna, and Amy! Thanks ladies for all that you do!