September 17th is National Constitution Day, a day to commemorate the formation and signing of the U.S. Constitution by 39 brave men in 1787. On this day we recognize the adoption of the United States Constitution and those who have become U.S. citizens.

Those signers of the U.S. Constitution were:

We hold this day in our hearts as patriots and as angels to those who fight so bravely for our country. Every year since 2001, a nationally synchronized recitation of the Pledge of Allegiance called the Pledge Across America is done.

You can join the Pledge Across America by simply reciting the Pledge of Allegiance to show your
patriotism.

I pledge allegiance to the Flag of the United States of America, and to the Republic for which it stands, one Nation under God, indivisible, with liberty and justice for all. 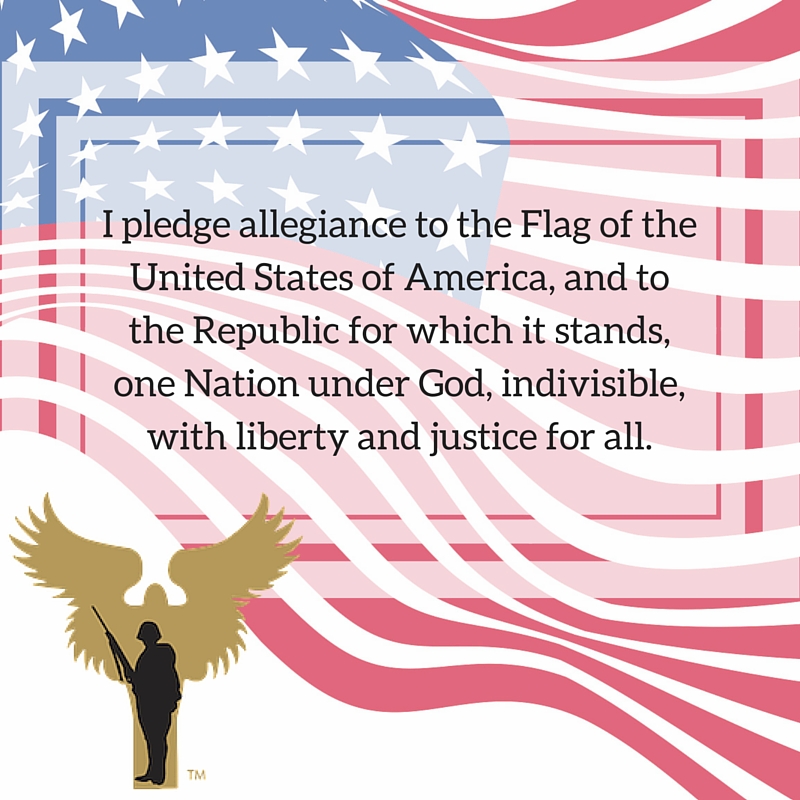