Suicide Prevention: Know the Warning Signs and Speak Up

Nearly 30,000 Americans commit suicide every year and about 18% of those suicides are veterans. In fact, roughly 20 veterans commit suicide every day nationwide. There are multiple reasons why our military heroes take their own lives. The most commonly linked factors: post-traumatic stress disorder (PTSD) which fuels alcohol abuse or depression.

This week is National Suicide Prevention Week. Here is some information on spotting the signs and reaching out for help. 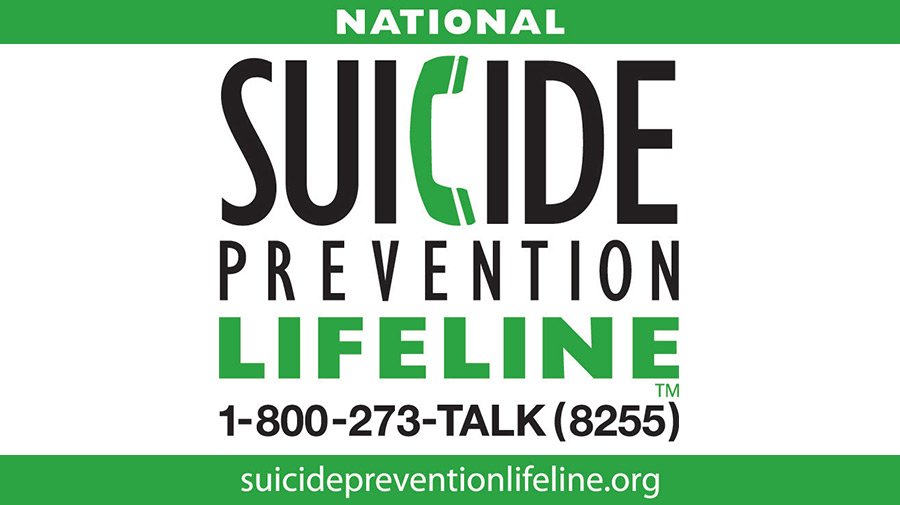 It’s important to know that people who take their lives don't want to die—they just want to stop hurting. It’s a desperate attempt to escape suffering that has become unbearable. Knowing the signs is important because almost everyone who attempts suicide has given some clue or warning. Here are some of the warning signs: 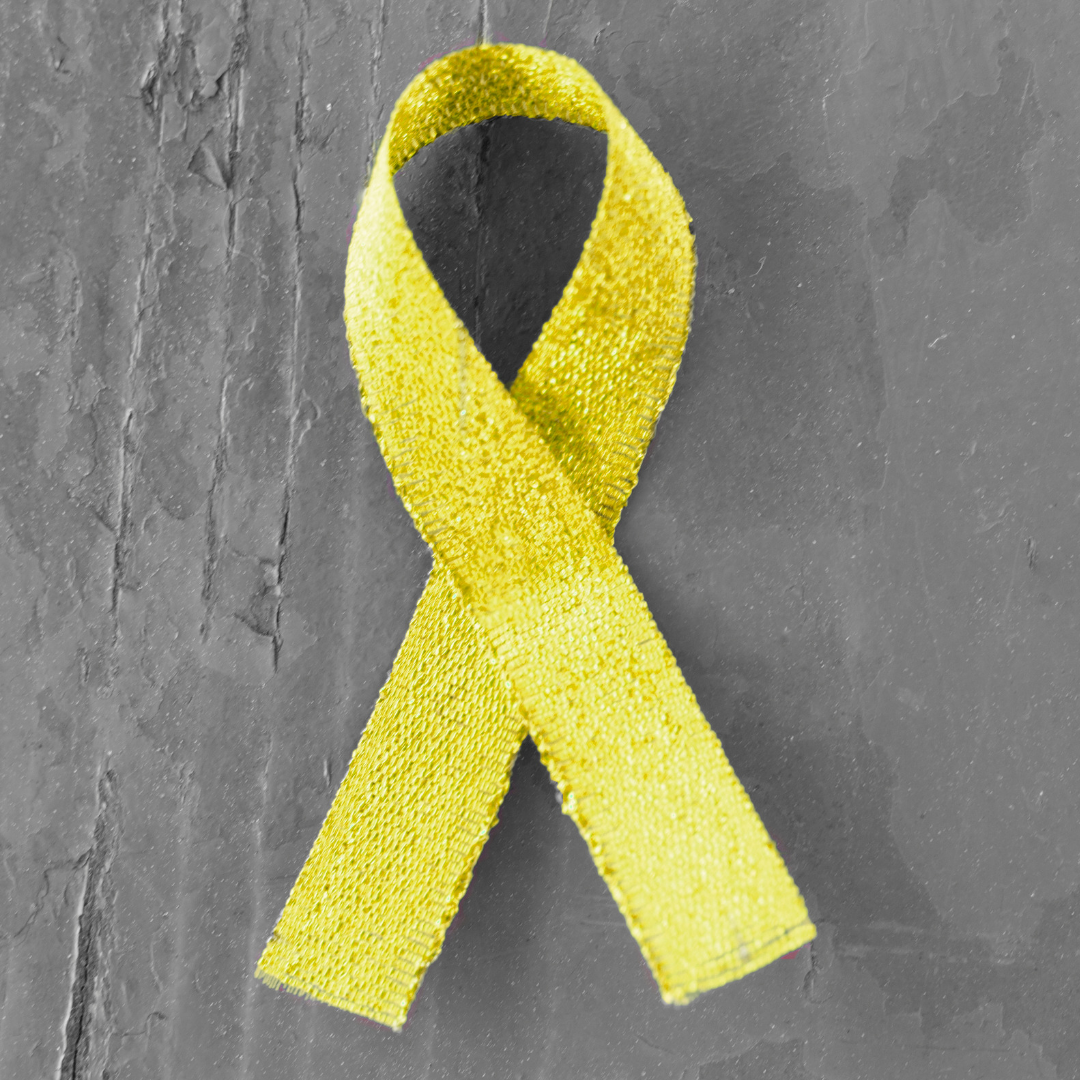 It’s important to reach out and talk to the people you care about if you see any of the above signs. It may seem weird or awkward but it could save their life. Here are some tips:

Here is a list of resources for times of crisis: