Home » About Us » SA Germany Blog 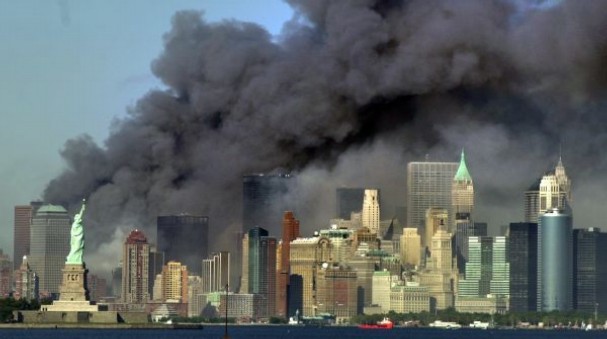 Then something else swelled up: Fury. They finally got what they wanted; what they’ve wanted since the first WTC attack in 1993.

Over time, it became clear to me that until then I’d been living in what now seems like my own little world, concerned with my own petty little problems. I’d taken so much for granted. In particular, I realized I’d never fully understood what it meant to be an American. I had no personal experience with the concept that our country was something worth living – and dying – for. It was a kind of Pinocchio moment: “Now I know I’m a real boy, because I can feel my heart breaking.”

What I didn’t know then is that a heart can break a thousand times.

Although 9/11 is often called ‘the day the world changed’, the fact is that for most Americans, our lives since then have changed in what are essentially inconsequential ways. But for almost 3,000 families – killed in an act of terror simply because they went to work that day, or because they responded to help their fellow citizens – every minute of every day for the past 15 years has been lived with the painful loss of a loved one.

Over 45,000 warriors have sustained life-altering physical injuries, and many more suffer from invisible wounds. Close to 7,000 made the ultimate sacrifice for our country, and another 7,000 more families joined the original 3,000 in suffering every day from their indescribable loss.

Fifteen years later, each and every time I see a Wounded Warrior, my heart still breaks with sorrow – and swells with pride and resolve.

“Today is a day to be proud to be American!” cried a warrior from the World Trade Center on September 11, 2001. 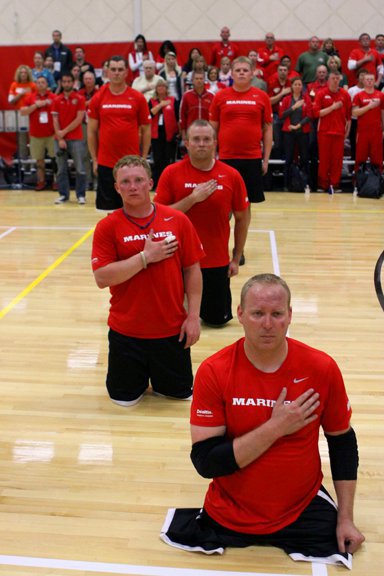 “Those who say that we’re in a time when there are no heroes, they just don’t know where to look.”
– Ronald Reagan