Did you know that Texas has roughly 177,500 women veterans, making it the state with the highest number of women veterans? This fact is what spurred Texas State Representative Victoria Neave to create a holiday for honoring all of those female veterans. In 2017, after filing House Bill 2698, Governor Greg Abbott signed the bill into law to designate June 12 as Women Veterans Day.

“Here in our great State of Texas, we have the highest number of women veterans of any state in the country—over 177,000 women veterans live and work in our communities. Women veterans sacrificed for us and I was honored to be able to pass this legislation with the help of women veterans who traveled across the state to testify in support of the legislation so that we can honor their contributions and sacrifices.” – Representative Victoria Neave 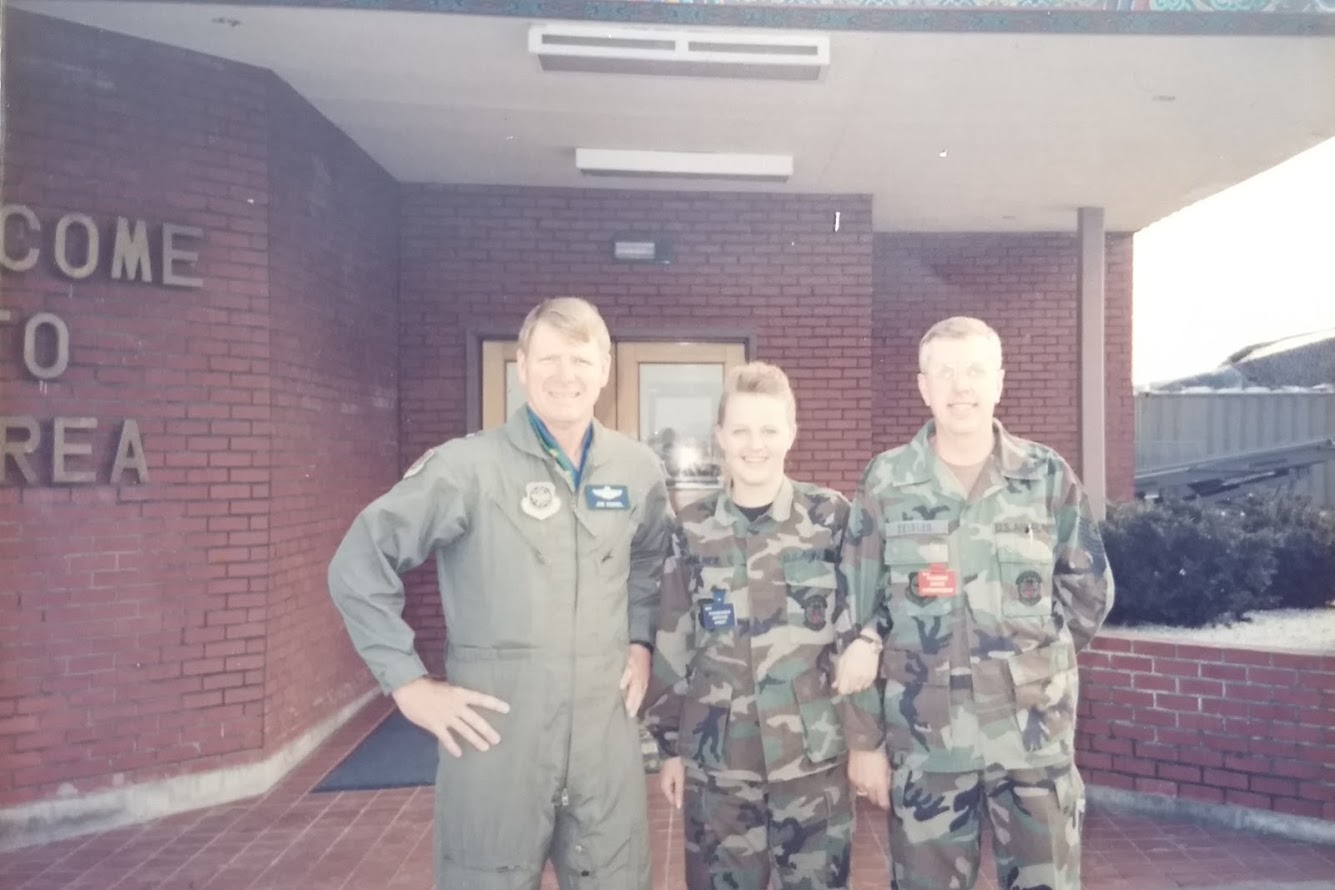 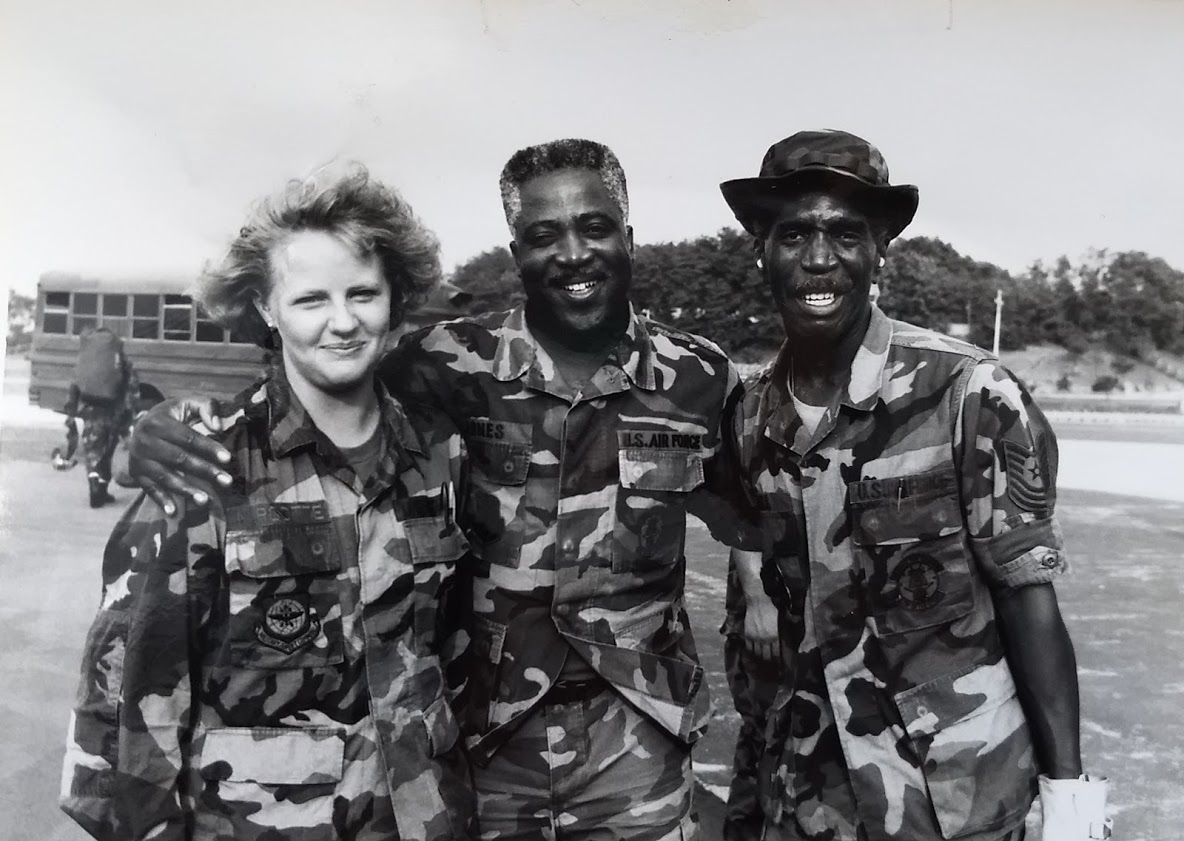 Amy is the President & CEO of Soldiers’ Angels. She joined us in October 2013 at the personal request of our founder, Patti Patton-Bader. Her experience in the nonprofit sector, energy, enthusiasm and passion for our military and veterans took us from near closing and bankruptcy to a stable and well-respected military and veteran organization. She served in the United States Air Force for 6 years and was medically discharged due to an injury sustained while on active duty. 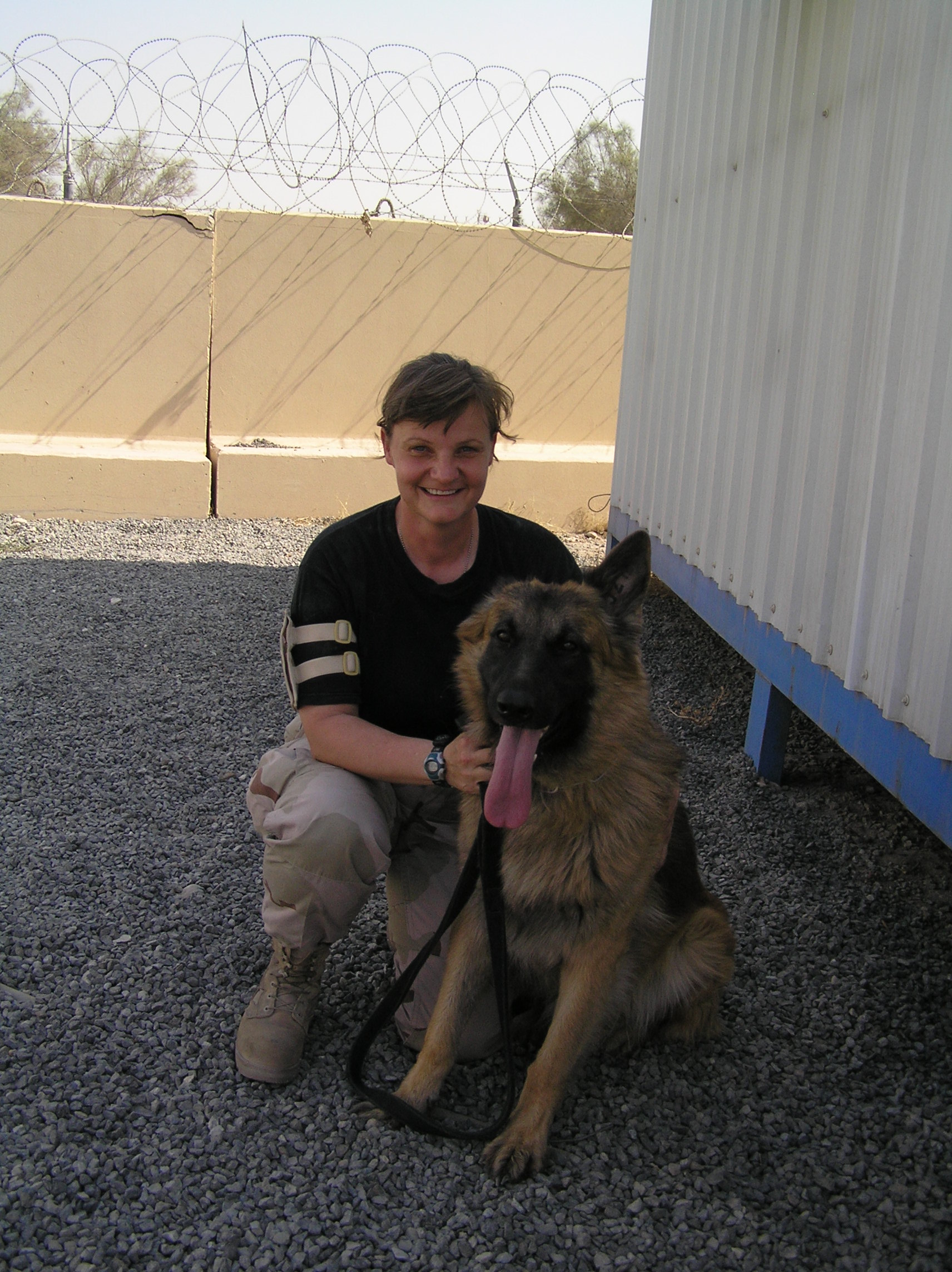 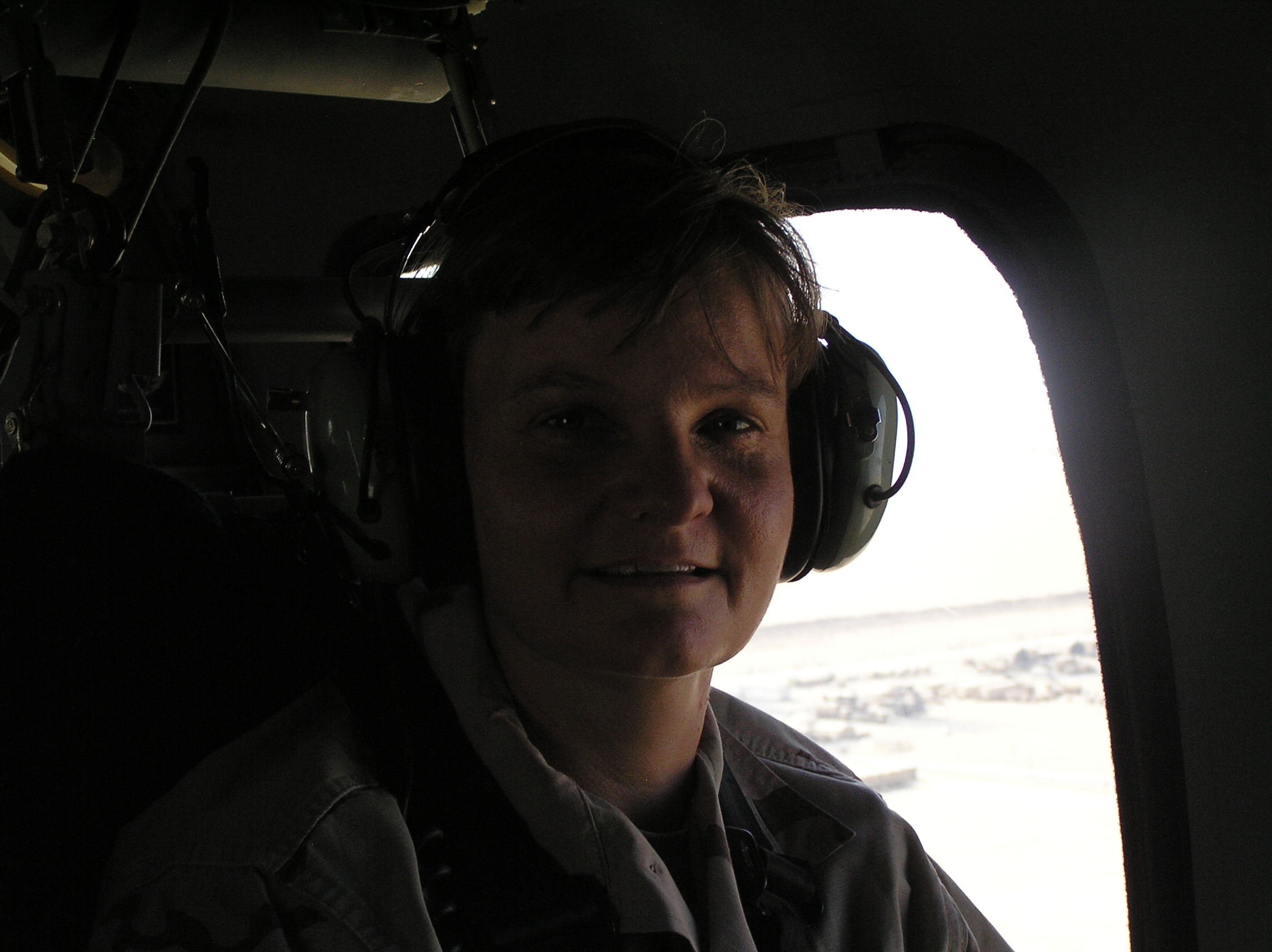 Pat is one of our key volunteers at the Soldiers’ Angels Headquarters in San Antonio. As a Soldiers’ Angels volunteer, she takes on the role as a Special Projects Coordinator. She picks up and delivers lunches to the VA hospital, provides Move-In Kits to previously homeless veterans across the country, and everything in between. Pat served in the Air Force for 12 years before medically retiring due to abruptly blowing a disc in her back while deployed in Afghanistan. After her retirement, she wanted to fill the void that came from no longer serving in the Air Force and that’s when she found Soldiers’ Angels.

Read more about her here. 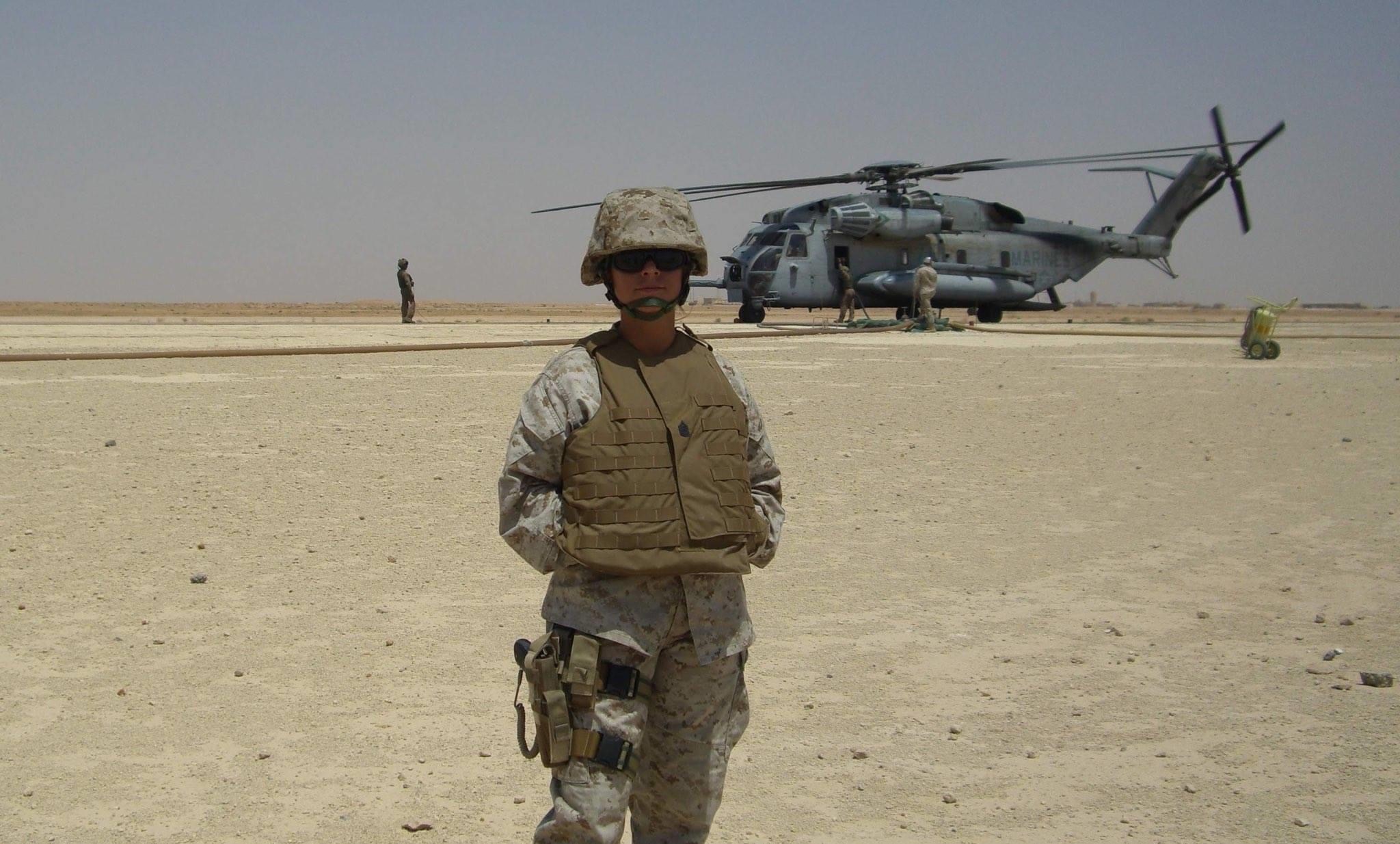 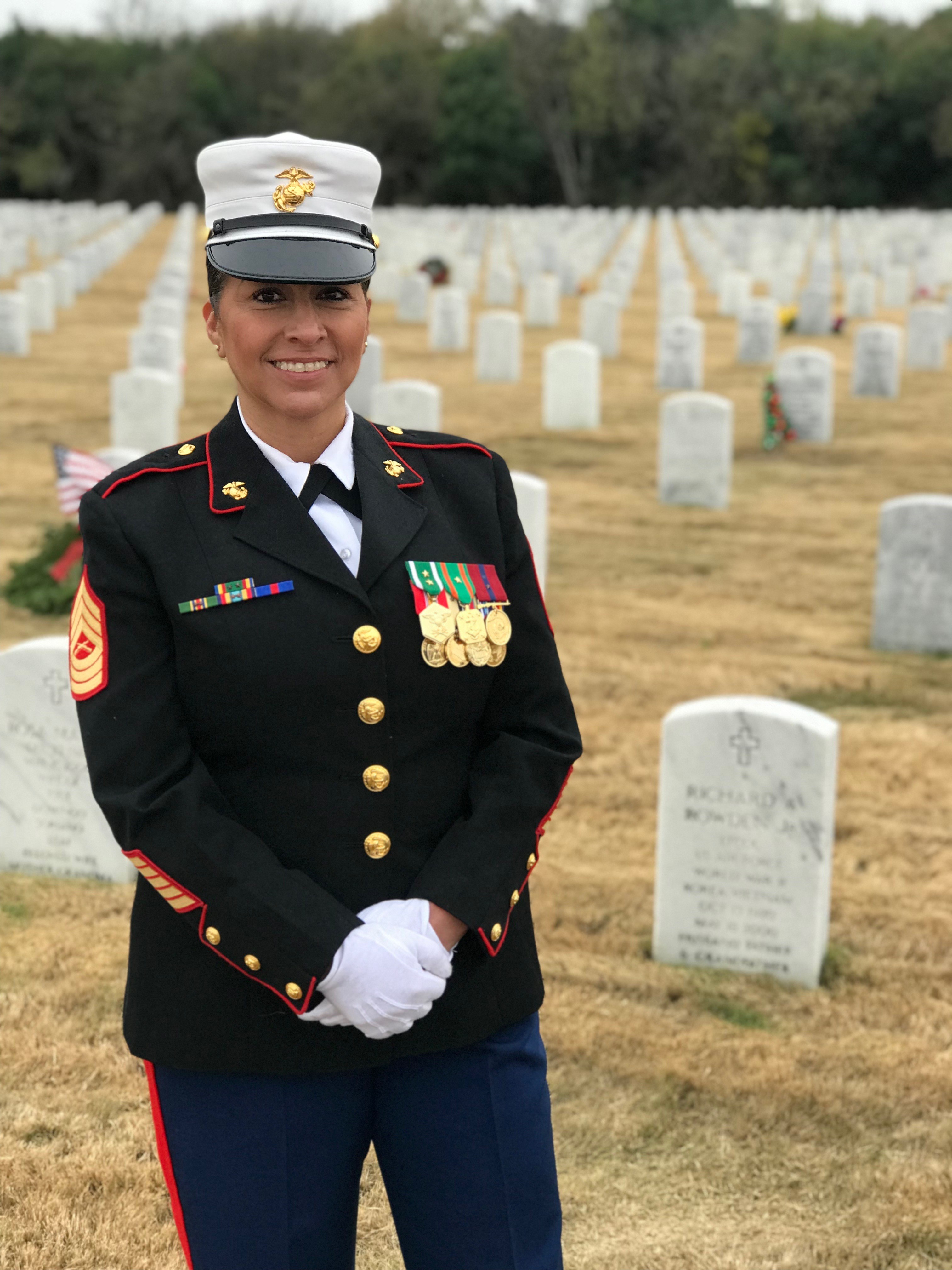 Venesa is a retired Marine who served 23 years. She started working with Soldiers’ Angels as an intern for the Adopt a Family Program. Now she works as the Gifts In-Kind Coordinator and is responsible for the overall management of inbound and outbound in-kind donations for Soldiers’ Angels.

We are proud to have these women on our staff who have not only served but continue to serve our military. Thank you, Amy, Pat, and Venesa. Happy Women Veterans Day!