The week of February 13th was National Salute to Veteran Patients Week, a time set aside to express appreciation to Veterans, increase community awareness of the role of the VA medical center, and encourage citizens to become involved. Many of our very own Soldiers’ Angels staff and volunteers took part in activities to help honor our veterans this past Friday, February 17th, 2017.

Georgia Soldiers’ Angels hosted a double event at the Trinka Davis Veterans Village and VA Clinic in celebration of National Salute to Veterans Patients week. In the morning, Angel volunteers served coffee, pastries, and other tasty snacks to the veterans waiting for their appointments on the VA Clinic side of the facility. Then, in the afternoon, they served a delicious lunch donated by Chick-Fil-A to the residents of the Veterans Village nursing home. 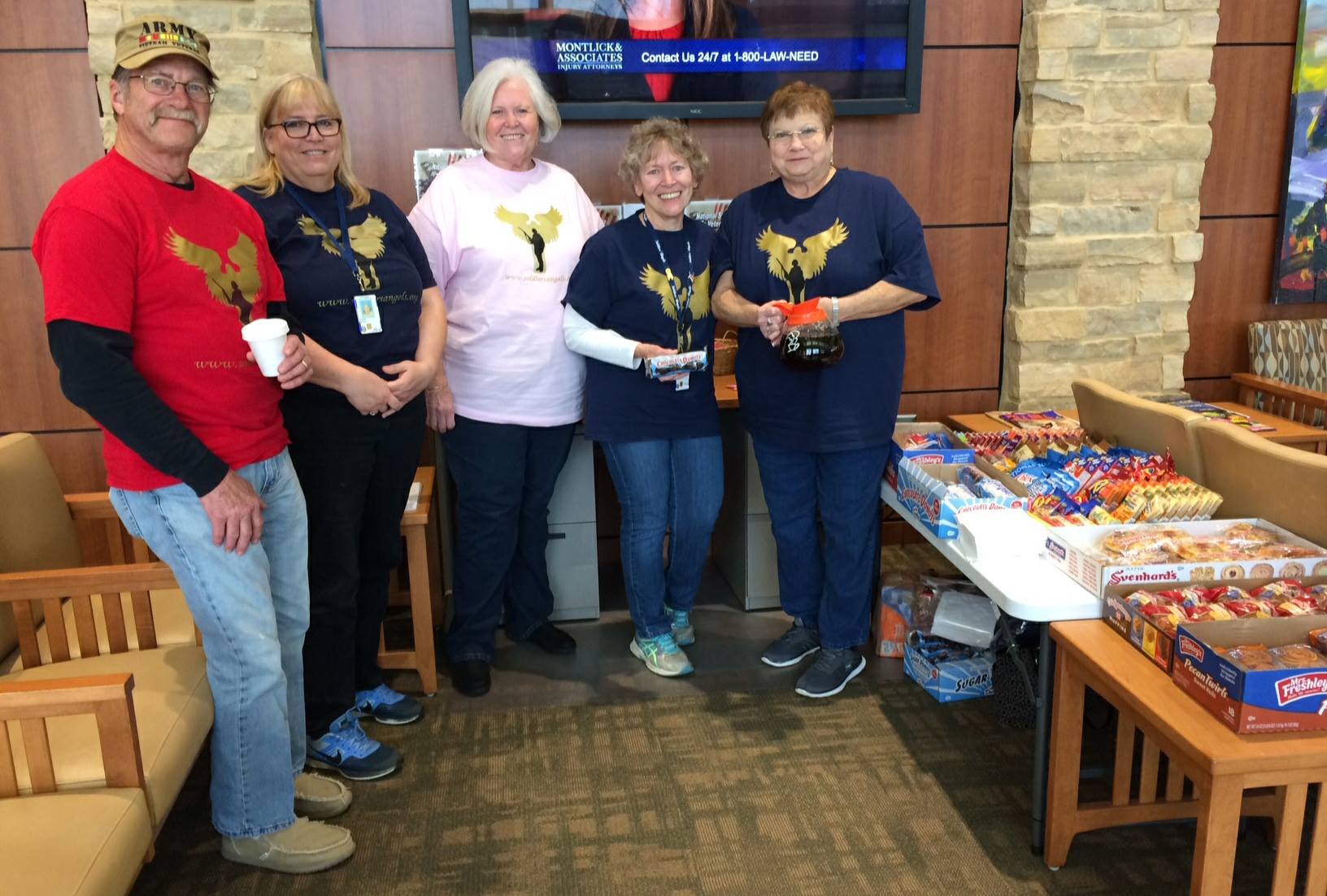 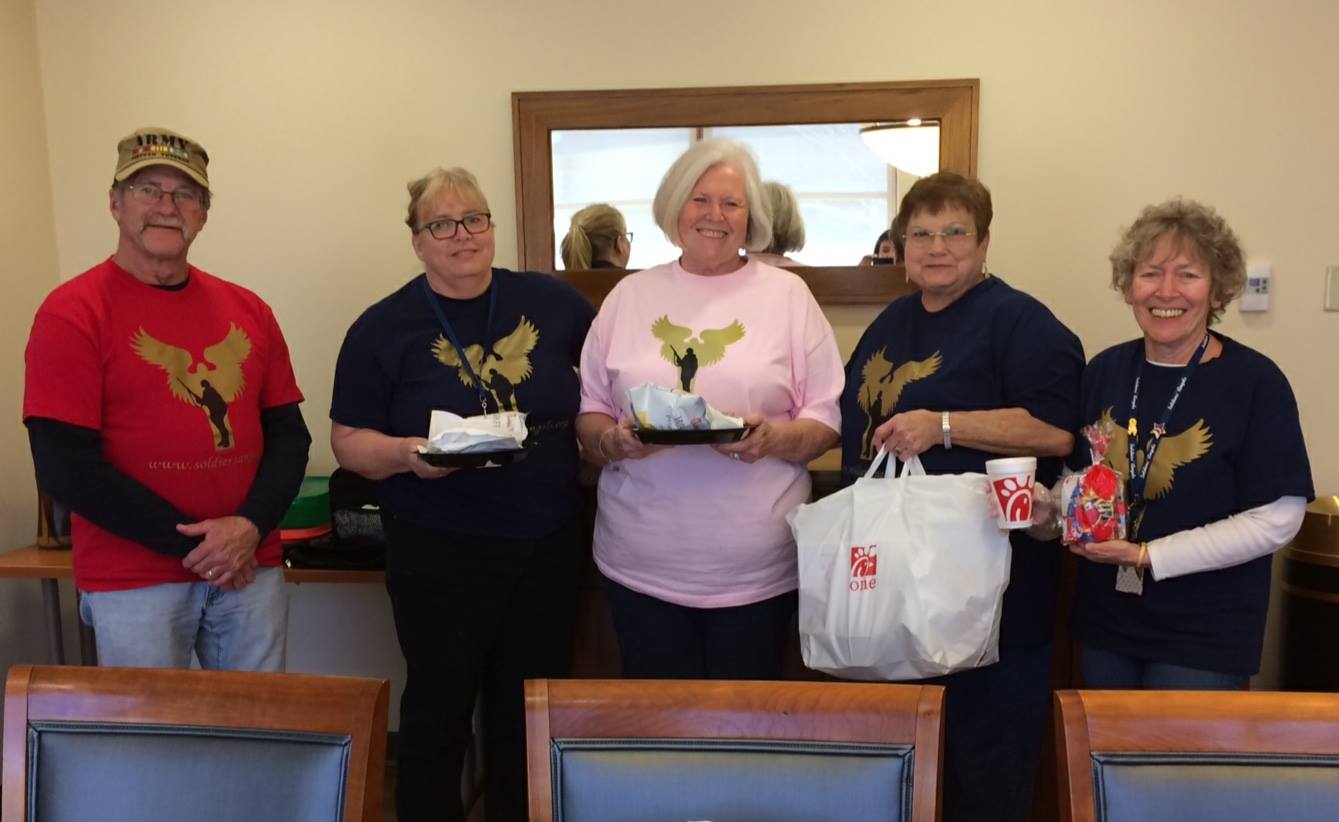 Texas Soldiers’ Angels assisted in the National Salute to Veteran Patients festivities at the Audie L. Murphy VA Hospital in San Antonio. Soldiers’ Angels provided the cold trays for the lunch that served nearly 100 military leaders, community members, volunteers, and veteran patients. After the lunch, volunteers visited with patients throughout the hospital and handed out Valentine’s Day cards and gift bags. 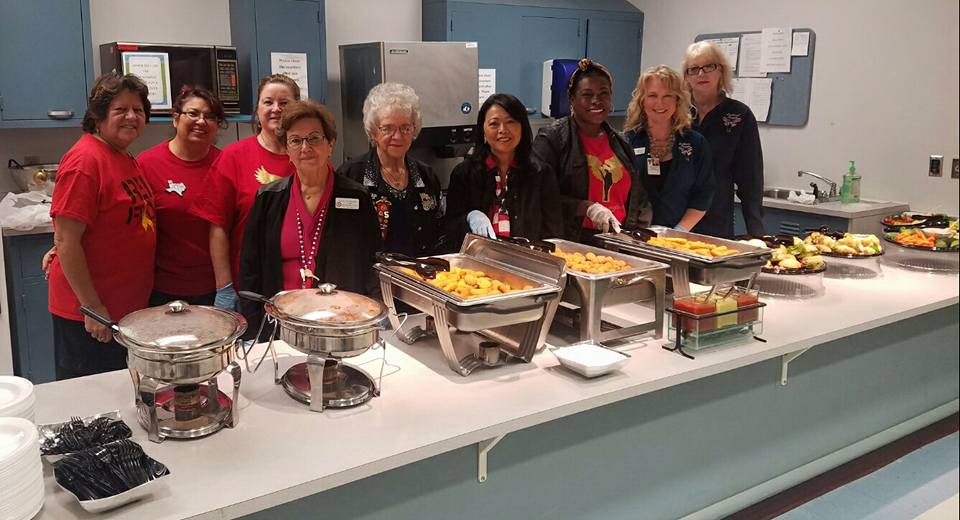 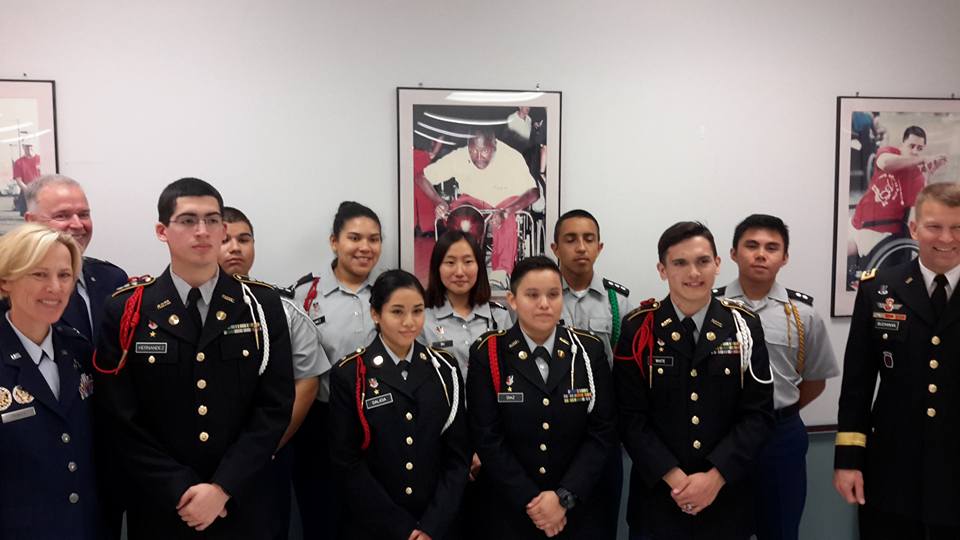