April is National Card and Letter Writing Month. We’re shining the light on two amazing teams here at Soldiers’ Angels who support deployed troops by sending out cards and letters.

How the team got started

When Soldiers’ Angels was founded, its main role was to send care packages to troops overseas to provide some comfort from home. The cause caught on quickly, however there were many who wanted to help but just couldn’t afford to send care packages. That’s when an idea was born.

According to founder Patti Patton-Bader, “We kept hearing from overseas that getting your name called at mail call was like Christmas. We had a lot of people who wanted to help us that could not afford to make care packages. One of our Angels, Sarah, pointed out that we could get a lot more names called if there was some way to include all of the people who expressed interest in helping.”

And that’s how the Letter Writing Team was born. You can actually read the very first response letter that Sarah received back after sending her first batch of letters. We call it “The First Letter”. 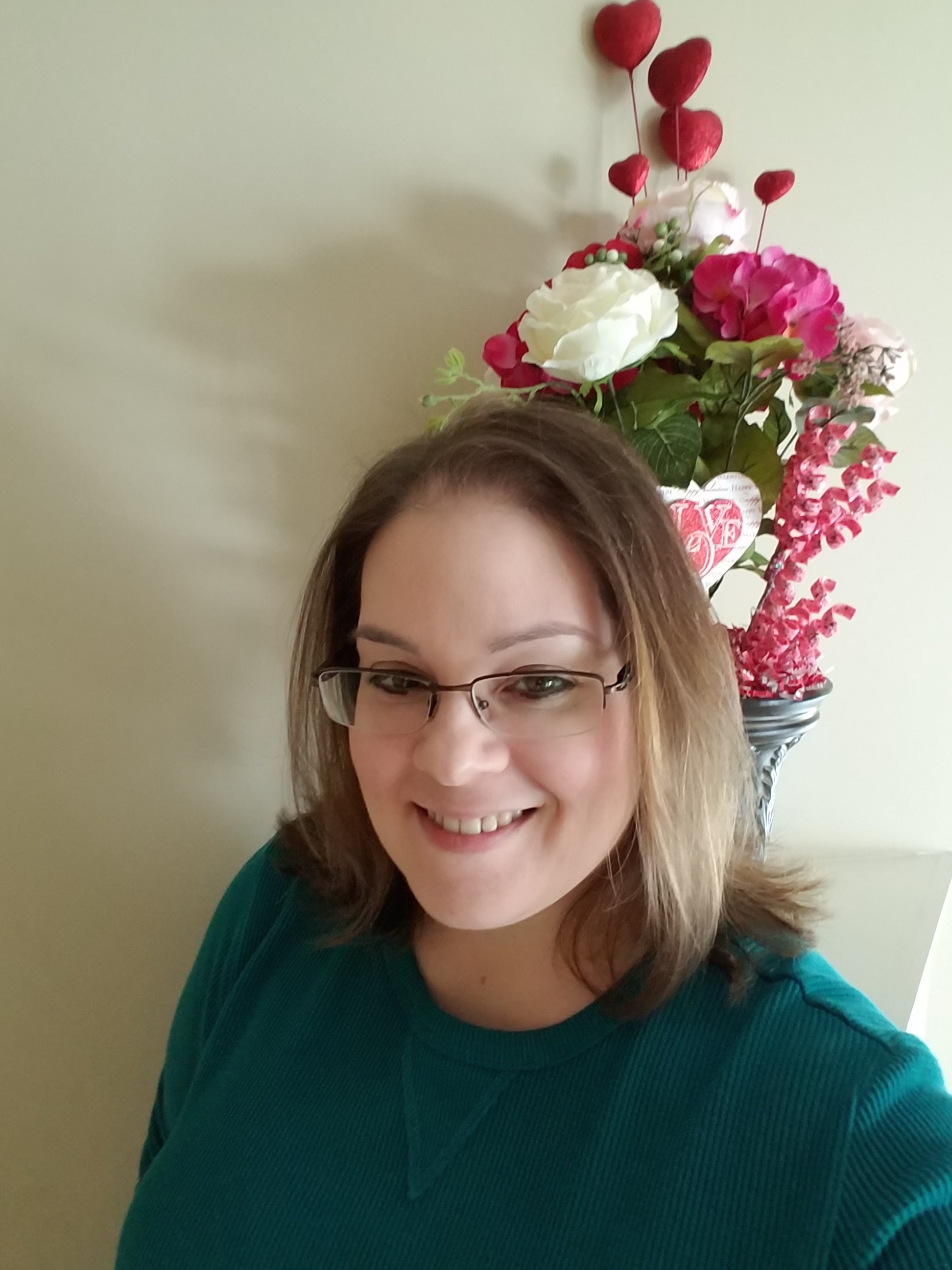 Debbie Stump is the team leader of our Letter Writing Team. She’s charged with answering questions, welcoming new members, and making sure everything runs smoothly.

How long have you been a part of the LW Team?

I have been a member of LWT for 9 years. I started as a volunteer, then transitioned to Group Leader and took over as the Team Leader in November 2013.

Why do love this team?

I love everything about our team! Our team is the first team deployed troops receive mail from. To know that our team angels are bringing a smile to a deployed service members face is awesome!

What’s the best advice for someone new on the team?

The best advice I could give to a new LWT angel is to not overthink your letter. Keep it simple, light and fun. Talk about yourself, let the troop know you are with Soldiers’ Angels. Share funny stories about yourself, pets, kids, grandkids etc. If you don’t hear back, don’t be discouraged. YOU are making a difference!

Any idea how many letters you’ve written?

Oh gosh, I have absolutely no idea. I’ve been with Soldiers’ Angels for 9 years now so if I had to guess I would say somewhere around 1000.

What’s the longest communication you’ve had with a deployed troop?

I haven’t had a long relationship with my Letter Writing Team troops, but I did have a troop ask me to write to his wife who was having a difficult time with his deployment. My husband was also Air Force, like her husband, and so we connected pretty quickly. Two years after she and I met through Soldier’s Angels, our husbands deployed together for a year long tour to Afghanistan. Having her friendship made the year a little bit easier for both of us. Had I not written a letter to her husband years before I would have never met her.

Want to bring a smile to a military hero? National Card and Letter Writing Month is the perfect reason to join the team! Look for next week’s blog where we’ll be highlight our Cards Plus Team.