“The great strategic fact of our generation is that the United States now possesses live frontiers — the frontiers of the air — and that the oceans are no longer sure ramparts against attack.” – President Harry S. Truman

On August 1st 1947, President Harry Truman established Air Force Day, in order to honor the Air Force and to recognize “the personnel of the victorious Army Air Forces and all those who have developed and maintained our nation’s air strength”. The United States Air Force was officially founded as its own military branch later that year after having proved its importance by assisting in the U.S.’s victory in WWII. In 1947, Truman also signed the National Security Act, which organized the military and established the Department of Defense with a strong Joint Chiefs of Staff including Army, Navy, and Air Force Chiefs.

But the Air Force had its beginnings long before then. The United States Military bought its first aircraft all the way back in 1909, only six years after the Wright brothers made their very first powered flight. The Air Force underwent many changes, adopting the names Aeronautical Section, Signal Corps, Aviation Section, Army Air Service, and Army Air Corps, before finally settling on Air Force in 1947. And since its founding, the Air Force has assisted in many conflicts, and adopted new technology to better protect the American people. 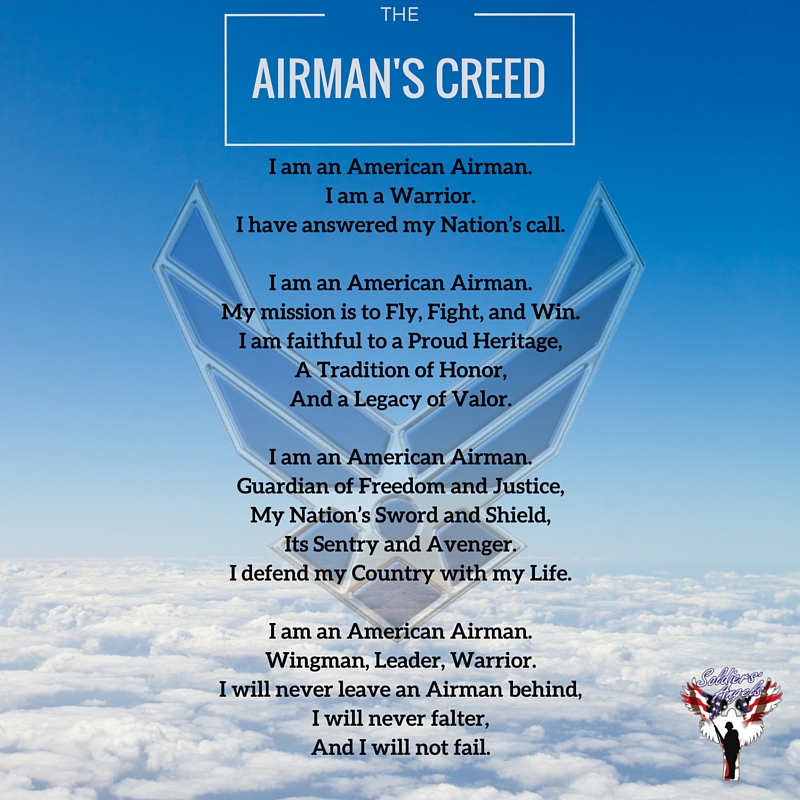