As a 501(c)(3) non-profit organization, Soldiers' Angels relies on the generosity of individuals, schools, civic groups, corporations and foundations. The support of our donors is critical to advancing the mission of Soldiers' Angels. For more information on becoming an Angel supporter, please contact us by phone at 210-629-0020 or click here to email us.

Contributions of $100,000 or more in either cash or budget-relieving in-kind per year

The mission of the Atlanta Community Food Bank is to fight hunger by engaging, educating and empowering their community. While their core work is food distribution, their efforts extend far beyond that. Their mission is lived out every day through projects that help engage, educate and empower both people in need and those who want to help. From supporting community gardens to assisting people in finding economic security, the Food Bank covers a wide range of opportunities for people to learn and get involved. The Atlanta Community Food Bank has partnered with Soldiers’ Angels to provide food assistance to Atlanta-area veterans through the monthly Soldiers’ Angels Veteran Mobile Food Distribution.

Books-A-Million, Inc. is one of the nation’s leading book retailers and sells on the Internet at www.booksamillion.com. The Company presently operates 257 stores in 32 states and the District of Columbia. The Company operates large superstores under the names Books-A-Million (BAM!), Books & Co. and 2nd & Charles and traditional bookstores operating under the names Bookland and Books-A-Million. BAM! partners with Soldiers' Angels twice a year by inviting their customers to purchase coffee in their stores nationwide. BAM! also matches a portion of the donation as well. Through their generosity in 2015, over $1.3 million dollars worth of coffee totaling over 85 pallets was enjoyed by veterans at VA Hospitals nationwide and deployed troops overseas. 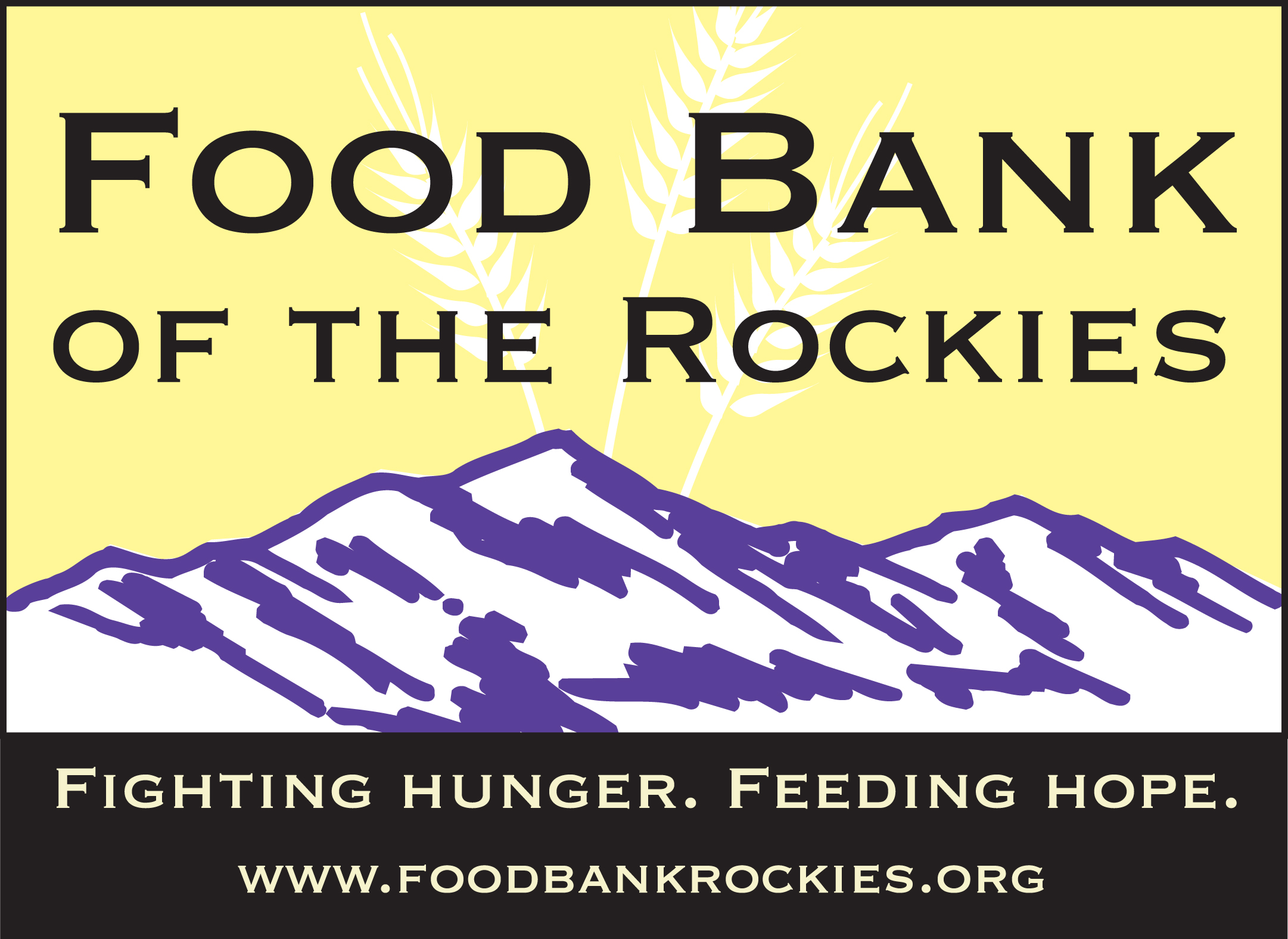 Founded in 1978, FBR was known as the Colorado Food Clearing House. Operating from a 900-square-foot schoolroom in Northwest Denver, the fledgling organization collected bread from a nearby Safeway store, their first food donor, and distributed it to Little Sisters of the Poor, their first partner agency. Today, FBR has extended its reach across Northern Colorado, providing food and supplies to more than 500 hunger-relief programs. Food Bank of the Rockies has partnered with Soldiers' Angels to provide food assistance to Denver-area veterans through the monthly Soldiers' Angels Veteran Mobile Food Distribution.

The Girl Scouts of the United States of America is a youth organization for girls in the United States and American girls living abroad.  During their annual cookies sales, many scouts offer customers the opportunity to purchase the cookies and donate them to the troops.  Soldiers’ Angels is the recipient of many of these cookies annually receiving over 235,000 boxes of cookies in 2015 alone. These cookies are sent to our troops deployed oversees and served to veteran patients in the VA Medical Centers.

For more than 35 years, Trail's End has partnered with the Boy Scouts of America. Our mission has always been the same: to help Scout packs, troops and councils raise the money needed to fund their programs and activities throughout the year. Many Trail’s End customers have graciously purchased and donated popcorn to the troops. In 2015 alone, Trail’s End and the Boy Scouts of America donated over 1,000 pallets of popcorn to Soldiers’ Angels to distribute to the troops, their families, those serving overseas and veteran patients in VA Medical Centers around the country.

Donations of a minimum of $50,000 in cash or budget-relieving in-kind per year

Donations of a minimum of $25,000 in cash or budget-relieving in-kind per year

Donations of a minimum of $10,000 in cash or budget-relieving in-kind per year